Kava Ban Has Been Overturned 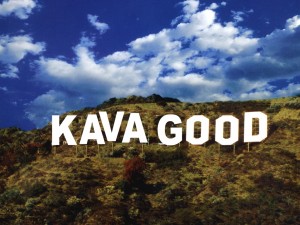 Kava is going to be a big star!

June 2014 – So finally after 12 years it has been ruled that Germany’s Ban on Kava was unlawful! Finally! We can only wonder what will happen now as the ban being lifted might allow people in Canada to buy kava at their local kava store and we can set up a nice kava bar in New Brunswick!

Germany’s 12 year ban on kava has been overturned, after Germany’s Federal Administrative Court found the ban to be unlawful and inappropriate.

However, kava growers are being warned that the trade is still at risk because of serious problems with the quality of kava being traded.

The chair of the International Kava Executive Council, Tagaloa Eddie Wilson, says the council has been working with pacific farmers and governments to introduce kava production standards.

We need to make sure the growers and harvesters and producers are making good quality kava and not crushing up dust mites and cardboard boxes!

Kava growers around the Pacific are hoping the industry can come back to life, following the overturning of a 12 year ban on kava. 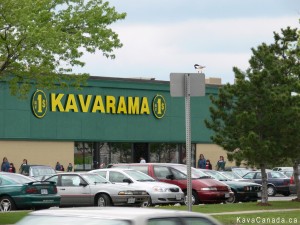 Kava Books at the Dollar Store!

Germany’s ban on products containing kava cut off much of the international demand for the product, costing Pacific countries hundreds of millions of dollars.

That ban has now been found to be unlawful and inappropriate by Germany’s Federal Administrative Court, and it’s hoped new markets for kava can be opened up to Pacific countries.

The International Kava Executive Council says before the ban took place, the Pacific was starting to export about 250 million US dollars worth of kava to the European and US market. The council’s chair, Tagaloa Eddie Wilson, says it will take some time to rebuild the industry, but there is great economic potential there for farmers and rural communities. Tagaloa says it can take up to five years for kava to mature, but he expects supplies will be back to normal within three years.

TAGALOA EDDIE WILSON: Now we are gonna have to work with our farmers to rebuild and get supply production up again in order to support the markets. At the moment there is still supplies ready, available now, but not in the quantities that the market we anticipate will require.

He says during the ban, attempts had been made to fill the gap by approaching alternative markets, but the stigma of the ban prevented any real traction.

TAGALOA EDDIE WILSON: Now that the stigma has been removed, we’ve now got an alternative market from the EU and the US market, we now have the Chinese and the Indian markets, and likewise other Eastern Asian countries. 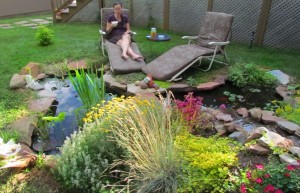 Summer is short in Canada and sitting in the backyard sharing a batch of fresh kava is an amazing way to enjoy the experience!

The Huhugaituvwa Association, which represents kava growers on Pentecost island, says it’s hoped trading to those markets can resume quickly, as kava is the main source of cash-flow for many people in Vanuatu. Its managing director, Rosemary Leona, is hopeful that considering Australia’s proximity to the country, it will follow suit, and also relax its restrictions on kava coming into the country.

ROSEMARY LEONA: We’ve got a big group of Pacific Islanders in Australia that love their kava. It would be really beneficial, Australia is close to us and I really do hope that Australia removes the ban and enjoys the kava like the ni-Vanuatu or other Pacific Islanders do.

The vice-president of the Tonga Chamber of Commerce, Paula Taumoepeau, says Tonga doesn’t have that many export markets and before the ban kava had been shaping up to be a major export. He says with kava grown all around Tonga, he expects the industry to grow quickly, but it will especially benefit the outer-islands.

PAULA TAUMOEPEAU: Outer-islands, especially the ones with the higher hills and volcanoes, they grow the strongest kava. In the Niuas, Ha’apai and also in Vava’u, it will be especially good for the outer islands. We are trying to increase vanilla export as well but it’s good to have something else. Kava, all growers in Tonga know how to grow it, and how to grow it well.

Kava growers however, are being warned that the trade is still at risk because of serious problems with the quality of kava being traded. The International Kava Executive Council says it has been working with Pacific farmers and governments to adopt a regional standard for kava production and processing. 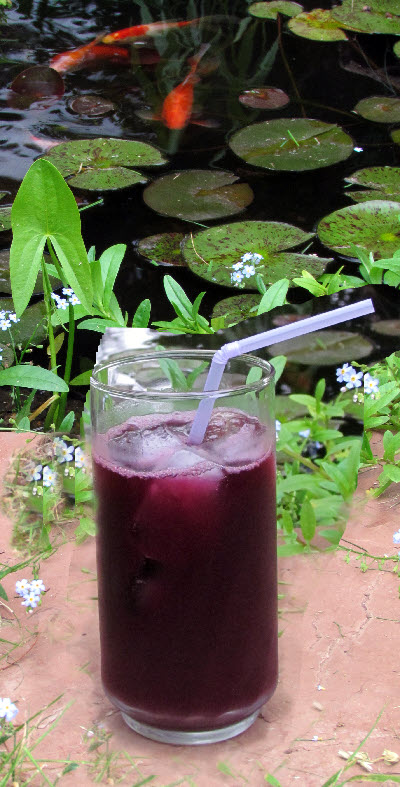 Blue Kava – One of our newest recipes for Kava! What a treat to add a bit of kava to some healthy juices and enjoy the sweet effects of kava while remaining healthy!

This entry was posted in Uncategorized. Bookmark the permalink.